Pride month is finally here! Time to celebrate queerness, diversity, love… And sex, why not? There is so much to be said and done to celebrate the LGBTQI+ community, but here at KinkyKarrot, we want to go back to basics and rejoice in sexuality and pleasure. And when it comes to lesbians, there is a lot of questions which seem to come up about sex: How does lesbian sex work? Does it require penetration? How can one practice safe lesbian sex? Well, we’re here to bring you all the answers with fun illustrations!
First things first; what is a lesbian? Well, anyone who identifies as a woman and is attracted to other people who identify as women. In the queer community, lesbians many times get the short end of the stick, being objectified and disregarded. Lesbian sex is a fetish for many straight men, but at the same time, it’s viewed as not real – and the same happens to lesbian relationships. Which is a shame, because the world of lesbian sex is colorful, full of possibilities and full of orgasms… And there’s much more to it than one might think!

How does lesbian sex work?

The myth behind the idea that “lesbian sex isn’t real sex“ stems from another (and equally harmful) myth: That sex equals penetration. When in actuality, penetration is just an (optional) part of sex.
The dogma of penetration as the only “valid” form of sex can be limiting for everyone – including straight couples. But for women and vulvic people, it’s especially bad. This is because penetration alone often doesn’t offer a lot of clitoral stimulation, a key part in sexual satisfaction for people who own a clit.
So, the first thing we need to understand is that thinking about touching or oral sex as “foreplay” is not realistic. Sex is sex – and while lesbian sex often does entail penetration, it doesn’t have to be a must – for lesbians, gays, straights, and everyone in between.
Okay, okay, say you’ve been convinced; but since there is no penetration involved at times, how does it happen? Well, usually, lesbian sex lasts longer than straight sex – and while penetration can and does happen with fingers, dildos and/or strap-ons, it’s also not always the ultimate goal. There are many positions which are optimal for lesbian pleasure, and you can find some of them below! 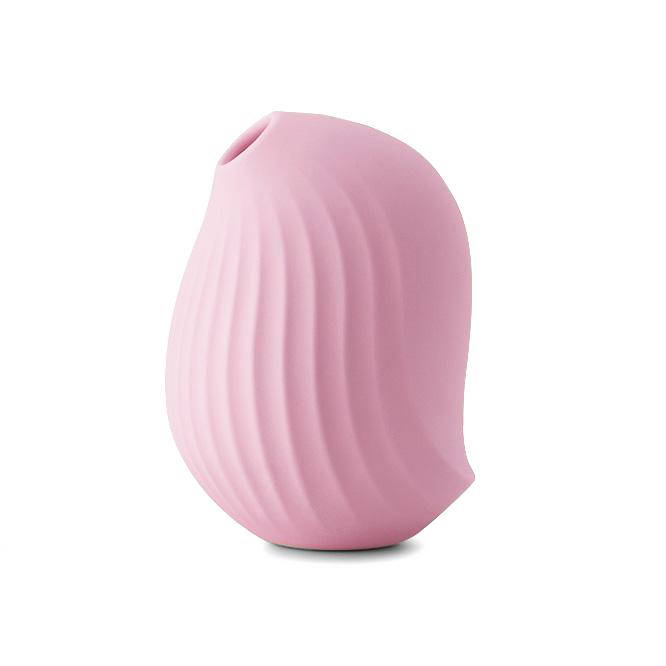 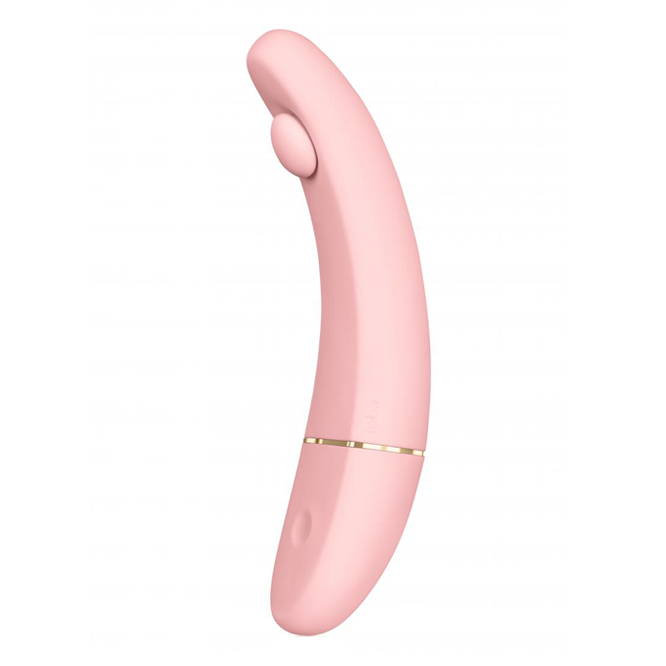 How to have safe lesbian sex? 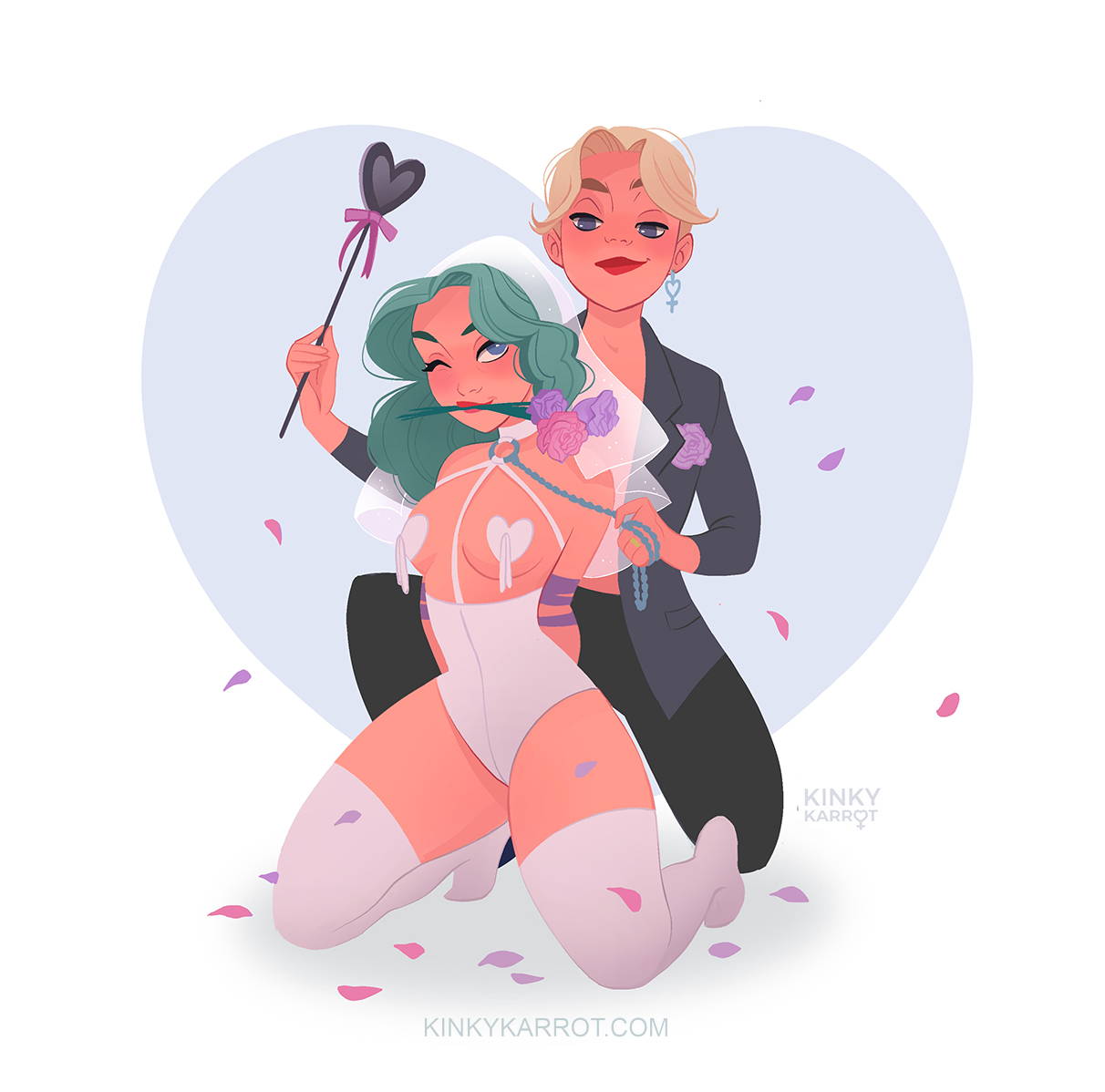 Here at Kinky Karrot, we talk about the pleasure gap often because it’s important. Basically, it refers to the gap of satisfaction between men and women when it comes to sex. But there is another important gap: Between queer women and straight women.
It’s estimated that 86% of lesbian women always or usually orgasm during partnered sex – against 66% of straight women. Yikes. The reason for that though, is not that queer women are magically better at sex – rather than lesbian sex is more focused on female pleasure.

The problem with penetration-centered sex

We have said before that penetration being always the main event can leave vulvic people quite unsatisfied. After all, it doesn’t offer all that much clitoral stimulation – and the majority of clit-owners need direct stimulation to it to orgasm.
While the orgasm alone is not indicative of how much pleasurable sex is, it’s important to note lesbian sex can offer valuable lessons for all women across the sexuality spectrum. To shift the focus away from penetration alone is to have more satisfaction for everyone involved.
So, these are the takeaways from lesbian sex everyone should incorporate into their own sex life: Sex isn’t only penetration, it doesn’t have to end with ejaculation, and it should be not only more focused on clitoris but also on other erogenous zones all over the body.

Lesbians have been highly fetishized, but their sex remains a mystery. We believe is about time to break this taboo and give the protagonism of their sex life back to them. After all, LGBTQI+ does start with an L!
Do you agree? What’s your experience with lesbian sex? What more do you have to add? Make sure to tell us via Instagram @kinkykarrot or write us an e-mail. – we’re curious to hear your experiences! 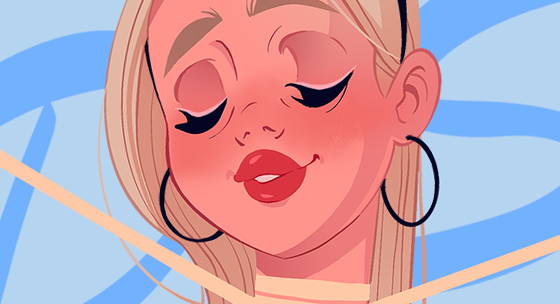 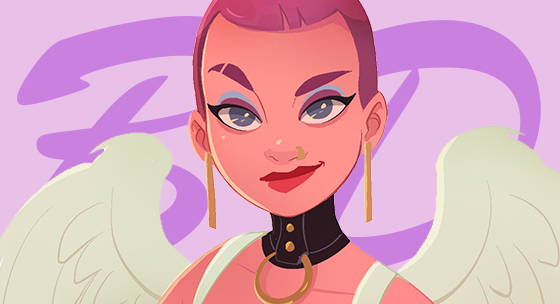 HOW TO: INCLUSIVE LANGUAGE 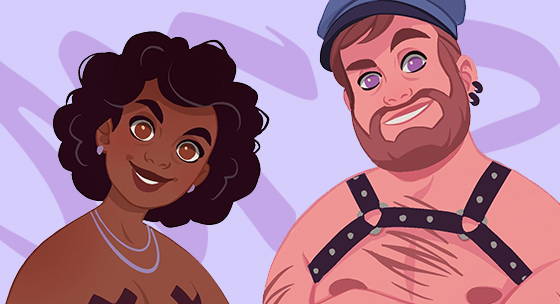 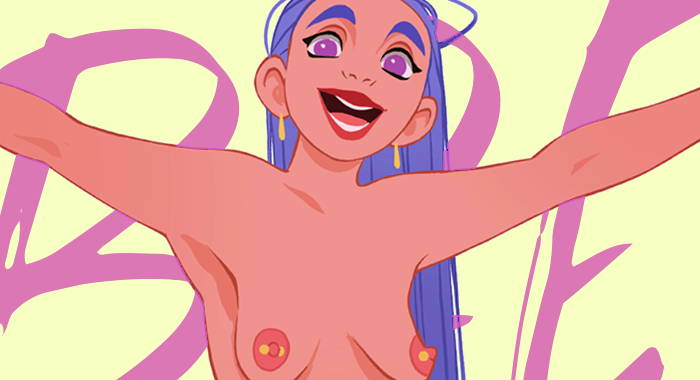 GIVE YOUR BREASTS THE LOVE THEY DESERVE