Close
Home » WHY BEING A FEMINIST SUBMISSIVE IS NOT A CONTRADICTION

WHY BEING A FEMINIST SUBMISSIVE IS NOT A CONTRADICTION 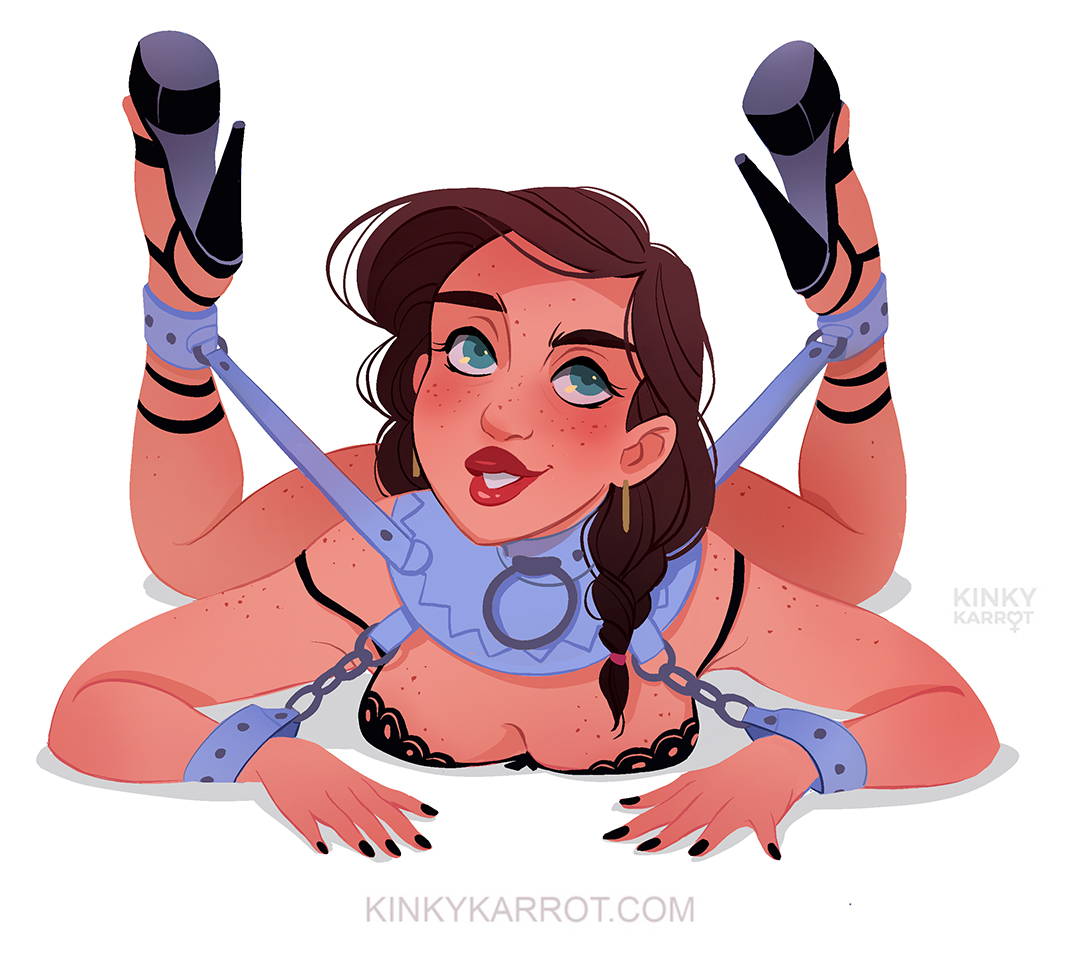 Not only that, but even feminists themselves seem to be conflicted, with many questioning their feminist stance due to their sexual preferences or repressing the desire to be submissive for not wanting to play a role that goes against their beliefs.

However, while on the surface this might seem like a contradiction, we will see that feminism and kink actually walk hand in hand – and that being a feminist submissive makes perfect sense! Come along for the ride!

First things first, we must define what is feminism. Putting it simply, feminism is the idea of gender equality – that men and women are equal and therefore should have equal rights and treatment in society. And yes, this is a radical idea because for most of humanity’s history men and women were not considered equal in principle and women were seen as inferior. If that is changing now, it is thanks to the feminist movement.

Feminism and freedom of choice in sex

Sex is an important theme for feminists, because a lot of the oppression women suffer is rooted in sexual and reproductive power. There are different ideas about this within the movement, but in general, feminism fights for bodily autonomy and freedom of choice for women when it comes to sex.

Ultimately, feminism believes women should be the ones in charge of their own lives – and this includes what goes on inside the bedroom.

The root of the controversy – patriarchy and submission

Patriarchy has long used sex and reproduction as a tool to coerce and control women. So, this is why reenacting these same dynamics in bed can be such a sore topic.

Moreover, violence and sexual violence against women are real things feminists fiercely fight in the real world. And sometimes, these themes can be a part of the D/s dynamics – especially when talking about impact play, rape fantasies and so on.

For some, even the idea of calling a man a “master” and surrendering control during sex seems like giving in into something we should be fighting against.

And let’s point out; these concerns are legitimate, and if you don’t feel comfortable with the idea this is your absolute right. But for those women fond of being a sub, we are here to dive into why this is not something that washes away your activism.

The psychology of a sexual fantasy

Sexual fantasies are part of human nature, and most sexually active adults have at least one – as we have discussed in our kink section here at the magazine – up to 75% to be precise. There are a lot of factors that play into a kink, but one strong factor is cultural influence.

While conducting the same analysis in Swedish books, almost none of these scenes were found.

This is because in the US premarital sex – or even sex out of wedlock in general – was considered a taboo at the time. So, it makes sense that women would fantasize about being able to act out their sexual desire exempt from guilt. Since in Sweden sex for single women was not a problem, this is likely the reason why women were mostly not fantasizing about rape.

Why does this matter? Basically, the desire to be submissive is also something heavily influenced by our culture – as are any other sexual fantasies – and in this sense, nothing to be ashamed of.

The bedroom as a playground

But that is not only it – sex is a time when we can leave out our day-to-day personalities, experiment, and try out things we wouldn’t be able to otherwise. This is the power of fantasy. So, to live out submission and play with gender roles inside the bedroom can be cathartic for both men and women.

Not to mention this is claiming power back, in a way. Being involved in D/s dynamics should always be something for consenting adults – ideally with a safe word and other safety mechanisms in place. This means that women are taking back agency over their bodies and acting out “oppression” in a safe environment.

This removes control from the patriarch's hands, as well as the sphere of public life – and presents submission as something that can happen within a specific setting, with the women’s consent.

Ultimately, it all boils down to freedom of choice

Like we have said before, feminism fights for women to have a right to choose how they want to live their lives. And if this includes engaging in kink/being submissive in sex this is an expression of freedom and empowerment – because it means women being able to decide for themselves what brings them pleasure.

Get inspired – being a feminist submissive

Erotica is a great way to get connected with kink. And when it’s written by women, it brings in a female perspective that can subjectify sexual fantasies and empower women. There are many authors out there who speak from their own experiences.

We are big fans of the XConfessionsby Erica Lust and highly recommend you to take a look! Click here to get there.

So, there you have it – choosing to be submissive in the bedroom, especially within a heterosexual context, can make some women feel uneasy at first. But as long as it is consensual, and it’s about catering to their fantasies and needs, then it can be an incredibly powerful and liberating experience!

What are YOUR thoughts on this topic? Do you have anything else to add? What’s your experience being a feminist submissive? Tell us all about it via email or slide into our DMs on Instagram! 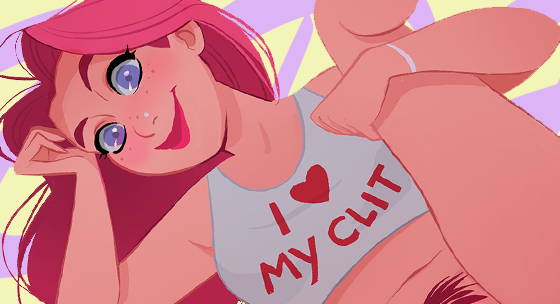 YOUR CLIT IS BIGGER THAN YOU THINK 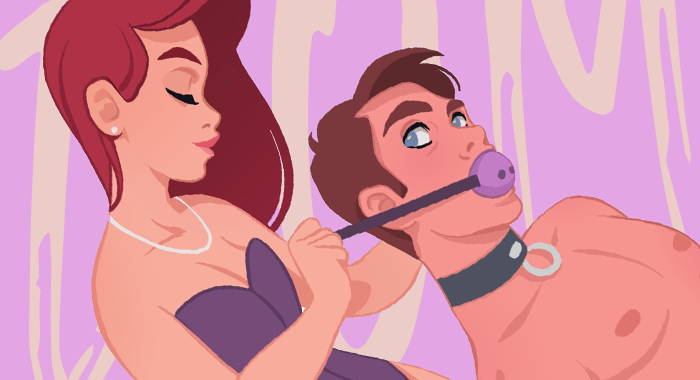 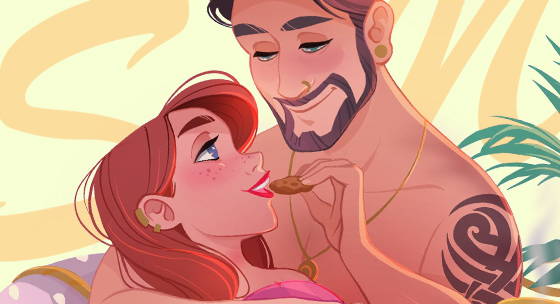 LEARN ABOUT THE BASICS OF AFTERCARE