Breast Positivity: Give your breasts the love they deserve

According to a recent study, almost every third woman worldwide is dissatisfied with her breasts. A total of almost 18,500 women from 40 countries were surveyed. According to the survey, many of the participants would like to have larger breasts - in Germany it is even more than half. 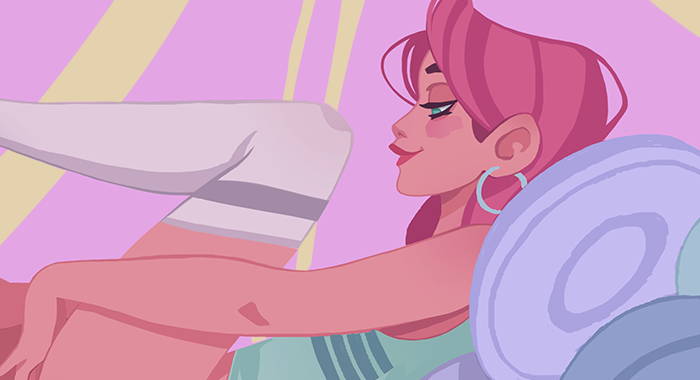 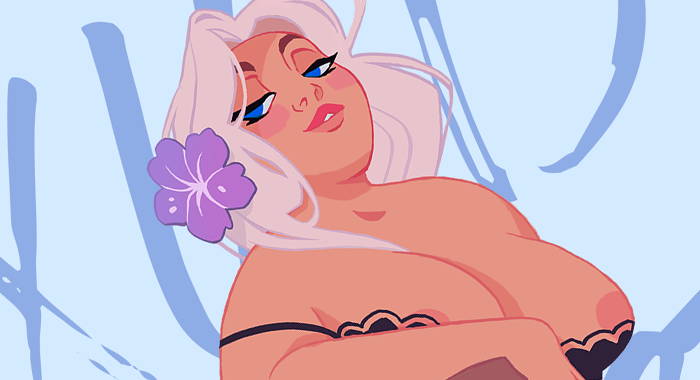 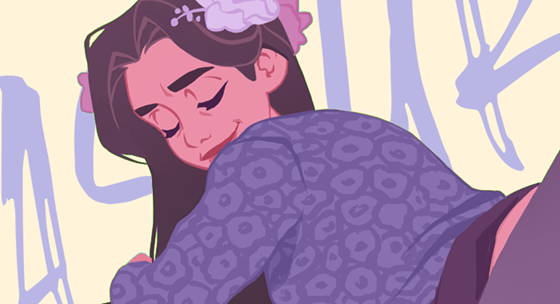 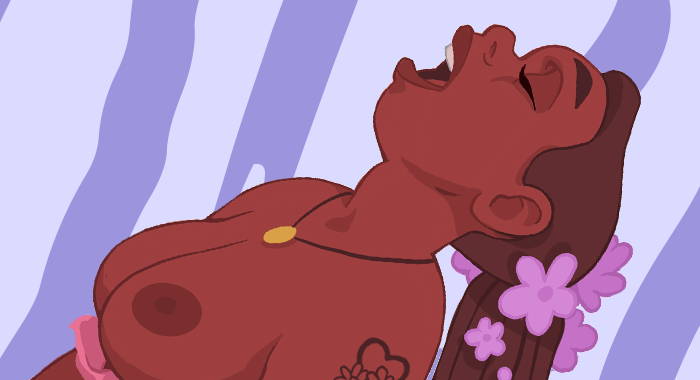